BRINGING MEGA PROMOTIONS TO THE NEXT LEVEL

Kölbi, the SMS subscription system for various clubs and a well-known, long-standing product of the telecom operators, was in need of a complete makeover. Kölbi is a telecommunications company which operates in Costa Rica and which is well known for the dynamism and modernity of its institutional image and also for its products.

One of its biggest clubs, Mega Promotions, has long rewarded its members for their subscriptions by giving clients credits for their mobile phones. Over a period of time, this gradually lost its appeal as customers’ tastes changed and they began demanding more and more consumer digital products. Furthermore, the experience was no longer interesting enough to keep up with the company’s concept; in other words, people were simply not entirely enthusiastic about the idea of subscribing to the club for any extended period of time. 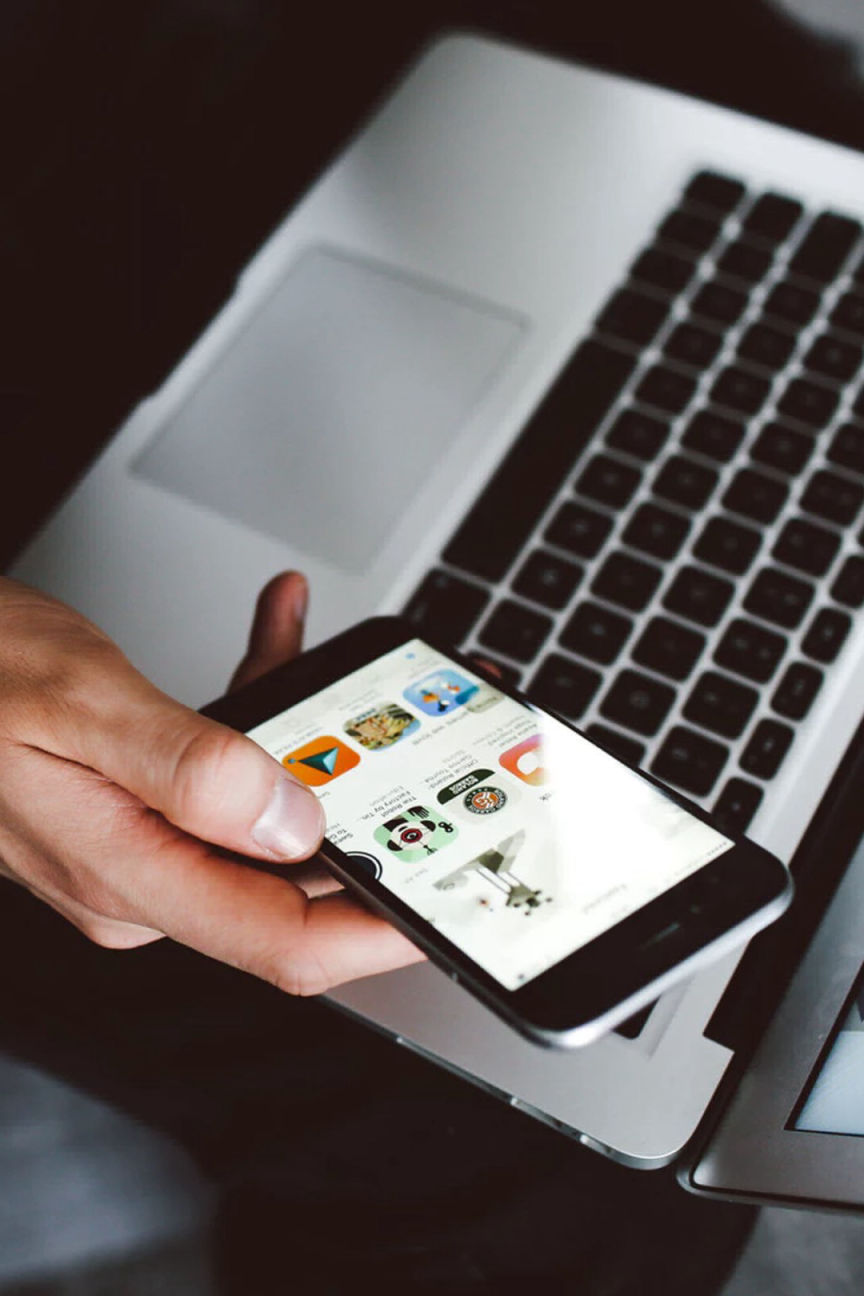 THE CHALLENGE
The People Connection team reflected in detail on the options that Kölbi had to offer new and better prizes and tried to find new ways to improve the experience for subscribers, with the intention that this club would no longer be a liability for Kolbi’s team. The image was changed and the Mega Promotions campaign was relaunched, this time integrating digital elements, leaving aside the flat universe of SMS and supplementing it with new prizes that could really transmit the feeling to people that they are being rewarded for being a loyal member of the club.

RESULTS
The plan worked. Since the launch of Mega Promotions with a new face and attractive rewards, Kölbi has seen positive results. It has been now three years since People Connection started working with Kölbi, continually finding new and better ways to heighten and re-energize the user experience of the club.

“The best time to start developing your idea with us was 7 years ago. The next best time is now!

Let’s build something great together!”